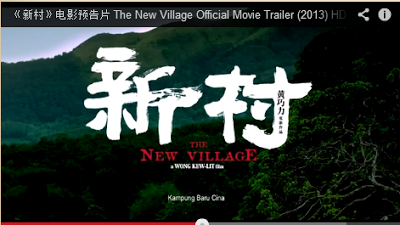 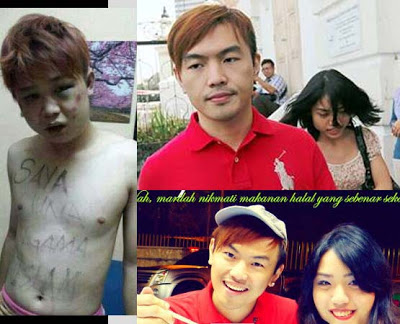 “When it comes to projects, including the recently-announced Kuala Besut International Gateway, we must give priority to our people. Never do we give it to PAS, because once they get the money they will use it to kill us.

“Who got the government projects in Kelantan? For sure it was PAS’ people. We can’t be giving it out to others, it is like digging our own graves.

“This is politics, politics is about obtaining power and holding on to it,” he said.

Ahmad was commenting on the PAS’ allegations that the RM250 million gateway project would not benefit local folk because it would be granted to the Umno’s government cronies.

The MB was in Kuala Besut to canvass for the BN by-election candidate Tengku Zaihan Che Ku Abdul Rahman, who is contesting in a straight fight against PAS candidate Azlan Yusof in tomorrow’s by election

Meanwhile, Ahmad also defended the multi-million project, saying that this was being done to boost the local tourism sector and create job opportunities for the local folk.

“If the number of tourists increases, they would need food and accommodation, and there’ll be job opportunities for the local people to provide these services and amenities and the industry would be benefited,” he said.

Ahmad also debunked PAS’ notion that he had neglected the Taman Ilmu education hub project initiated by former MB Idris Jusoh due to a personal vendetta.

He said the project was stalled for a while because the contractors needed to do some improvements.

“The library and mosque have been completed, we are expecting a New Zealand University to be the first to enter in September,” he said. 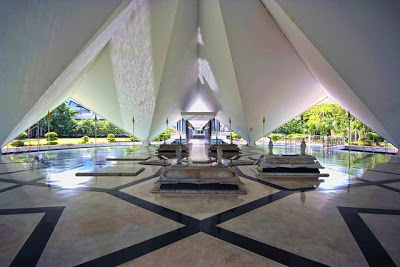 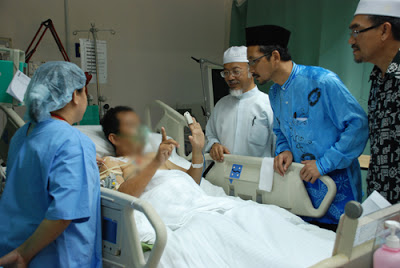 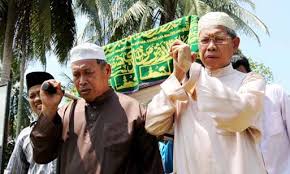 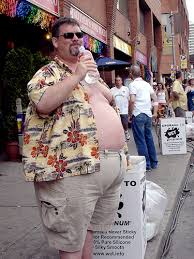 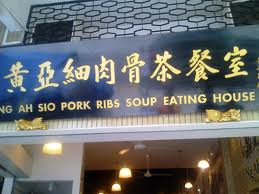 The issue of what the media has now labelled the two ‘sex Bloggers’ has taken Malaysia’s racial and religious divide to new heights. Just when you thought that we are already scraping the bottom of the barrel and it cannot get any worse than this, it does.

But what is this issue really about?

Some say, yes, these two ‘sex Bloggers’ may have committed a crime, but then so have a few others. So why take action only against these two and not against the rest?

Now, that is exactly the point I have been making for so many years. But when I raise that matter many of you whack me rather than discuss the issue at hand. My point is you are always aiming at the wrong target. You do not seem to know who or what is at fault and what we should do to address the matter.

Oh, the solution is simple, you argue. Just change the government. Then the matter will be solved. Will it? Is it that simple? Or is it you are too simple-minded and imagine that to clean the dirt all we need to do is to sweep it under the carpet. Once it is hidden under the carpet we can no longer see it. And if we do not see it that means it is no longer there.

Not that simple mah!

First of all, who is the one with the authority to decide whether to prosecute or not? And who decides under which law to prosecute?

The police do not have that authority. The police’s job is just to investigate and gather the evidence and then make the arrest if there is evidence of a crime. The investigation papers then go to the Attorney General and if the AG is of the opinion there is sufficient evidence he will prosecute.

Whatever it may be it is the AG’s call. Nothing goes to court unless the AG says so.

Laws are for the protection of the community. Hence the interest of and the impact to the community also have to be taken into consideration. It is not always just about punishment. It is also sometimes about prevention. A balance needs to be sought between punishing the transgressor and protecting society. This balance is supposed to be done on an impartial basis. But how can people be 100% neutral when race, religion, political affiliations, etc., influence how we think?

A Malay judge once stated that he would rule based on his conscience as a Muslim when he should instead rule based on the letter and spirit of the law. Hence this judge is declaring that he is a Muslim first and a judge second.

So is his ruling going to be impartial? Certainly not! His ruling is going to be based on how he feels he should rule as a Muslim even if that is not quite what the law says he should do.

The two ‘sex Bloggers’ were charged for a crime under Malaysia’s criminal law. And this means secular laws. But their crime is for offending Muslims by insulting Islam. So how do you balance between religion and secularism? You can’t. Religion and secularism are opposing ideologies. So one of the two is going to lose out.

So, the million-dollar question that many of you have been asking over the last few days: why charge the two ‘sex Bloggers’ and not the others? Only the AG can reply to that question. But I doubt he will.

Ultimately, the issue here is about insulting Islam. But some of you argue that calling bak-kut-teh halal is not wrong because there is such a thing as halal bak-kut-teh. It could be bak-kut-teh made from chicken, which then would be halal. “So where is the insult?” you scream.

The Chinese word bak (肉), which means meat (or more specifically pork), is the vernacular pronunciation in Hokkien and Teochew. It was first introduced to Malaya in the 19th century by Chinese coolies and workers of Hokkien origin.

The Muslims view the stunt by the two ‘sex Bloggers’ as an act of provocation as well as mockery towards Islam. And they are not wrong in thinking so because that is exactly what it is. And you cannot blame the Muslims for reacting against any act of provocation and mockery. If you do not wish to attract that type of reaction then don’t provoke and mock.

Sure, other people have also, as you said, insulted others. So are you saying then it is kosher to provoke and mock Muslims since Muslims have also done the same to others? That is a weak and childish attitude to have.

So, a Malay man/boy somewhere raped a Chinese girl and he was never sent to jail for whatever reason we all do not know. That means it is no longer wrong for Chinese to rape Malay girls. Can you get off if you tell the judge in a rape trial this is the only reason you raped the Malay girl, if not you would nave never done it?

In that case the Japanese killed tens of thousands of Malayans back in the 1940s and were never punished. Is it therefore okay for us to strangle Japanese tourists who come to Malaysia?

I am sure the judge will look at this from your point of view: that since they did it and got away with it then it is not wrong for us to also do it. Maybe the judge who also lost family members in the 1940s should now shake your hand and call you a patriot and invite you home for dinner.

Yeah, right, I am a racist. I know what you are going to say. Fine, but at least I am not an idiot.